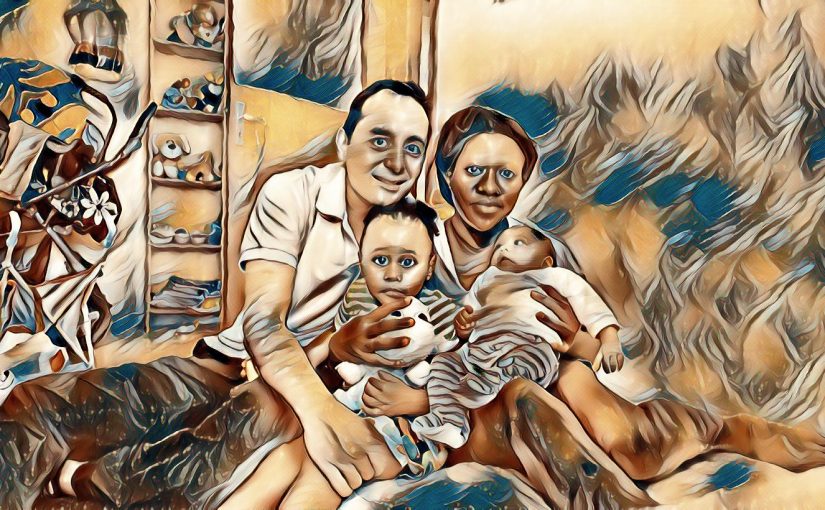 Limiting the use of arguments, during a court hearing process, would be against the base principle of free defense, but what if most lawyers and judges choose to work only with a limited number of law directions?
There are jurisdictions wherein in the interaction of cases, some of the open cases are putten on standby to avoid conflicts, and decide on the priority of the penal cases before moving to the civil rights cases.
Law is formed through basic principles and an always developed and adjusted to the current time cultural and social level, entity. That what actually is happening is a limitation of the law translated as development instead, but limiting the law, means limiting the right to a free judgment.

In a custody case, the law would like to judge and decide on the ability of an abusive parent to raise the children without taking into consideration the fact of the abuse case in the past, not because the law believes that the parent has changed, but to prove, unrelated of the abuse nature of this person, that she/he is not responsible enough to raise her/his children.
Just for the satisfaction of the law, which requires an official answer about the ability of this parent to take care of children, let the parent get reexamined about violent behavior to ensure the court there is no way to raise children without inappropriate incidents. But, this system forgets the main subject of this case, those are the children who are carried from one psychologist to the other, visit court hearings or judges, get visits weekly from the youth service in their home, and have an investigating eye from their teacher, their cough, their neighbors, their friends’ parents and all their environment who are looking carefully on the children eyes to see if there is any sign of the trauma from the past or any new trauma from the present life. And this will last for years. And all this is to prove officially that the parent is not able to have custody. Putting in a stand by, all the previous criminal behavior of the parent, even those criminal acts including minors, in the way like nothing happened before and all this just to get a hearing where the judge may decide only on the fact of the person’s ability to raise her children.

Do you think this is all good for the children?

What if the abusing part was the father?

How many principals are trampled on modern custody cases?

In a general way the collateral gain and collateral loss, of a law procedure do not get real considered yet In modern law, where a part uses his right for a legal remedy, which is an unquestionable right, indeed, but is not considered the fact that this can get used for time winning for the abusive parent before the custody lose. The principle of neutrality applied to modern law cases left this fact out of the arguments that could be used in such a case.

A child cannot stay without custody or be putten in protected custody just to serve a long proving procedure. In fact, fathers' custody requests use to end in Germany after the child enters adulthood. Keeping the custody cases that long only serves the professionals like psychologists, lawyers, and other implicated professions, which in fact in Germany get mainly paid from the state, serve the parent, which custody rights are under dispute and in reconsideration, but finally do not serves the children, which protection claimed the whole process is for.

In Penal cases, there is an active representation of the state, respectively, of the justice, from the DA office, the procurator. In cases where a direct or indirect part is the state, the presence of the State's Attorney ensures that the rights of the state are guaranteed. In family cases, as well, there are a few professionals present, like the psychologist and children educators and, of course, the youth welfare office, which in fact are an essential part of the hearing but non of those parties have got or need to have any law education.

The question is if should the state have a part in such a hearing, finally, the state pays for all this (!), should the state be represented by an attorney or any institution with respectively the rights of a procurator? Ensuring not only the presence of the state but also serving the justice and connecting the different cases in interaction, spotting out all the hidden arguments that law professionals with "blinkers" can not spot out and feeling up the law knowledge gap due to the essential disadvantage of law professions during the court hearing.