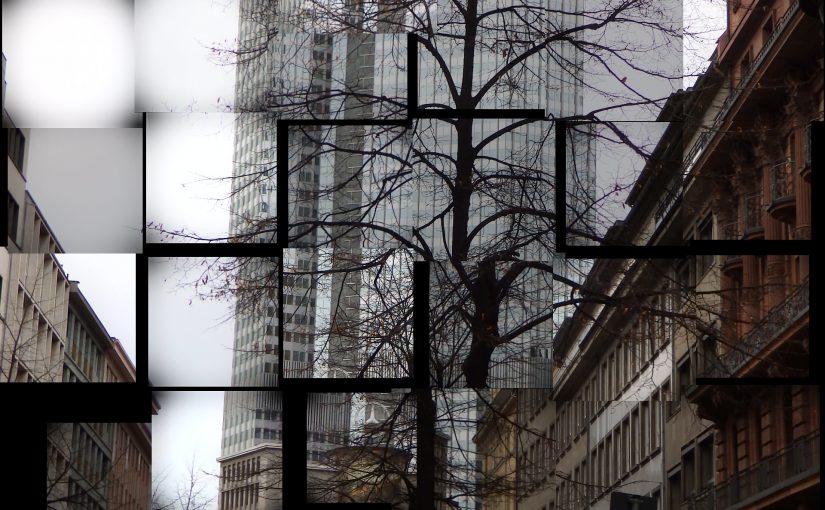 People use to create a view about how the world is or must be like. They are happy or unhappy with the way they think the world is. People get taught from the school, the family, from their social environment the way they have to think. They keep strong inside anything they learned and use to see anything everywhere through a filter and a silent judgment that refers to the way they think.
In Germany, it is normal for everyone to be part of the rules protection which refers to society's stability. Everyone may do a denunciation against somebody who shows disrespect to the rules or violates the law to feel, in that way, part of the society, part of the rules, or part of the system.
Germany should be a paradise for emigrating from pure countries. The rules in Germany are strict but simple, follow the rules, sacrifice what is required to sacrifice, and you will never feel pure anymore!
Not pure in Germany means people who afford to pay the high rent, afford to visit a restaurant, at last, once a week, working about 40 hours or less per week, having no ambitions beyond their working position, respecting the Firm, they are working for, and raising children that matching the system.
Up to this point, there is no criticism about how the system works, finally, the target is to keep the people happy, avoid conflicts, have no high ambitions. This is possible by teaching the people a specific way of living, creating in that way an illusion of freedom and happiness. Communist regimes create the illusion of equality while the modern western world creates the illusion of freedom.

In Germany, it’s very possible to get a parking fine because a casual citizen saw and snaped your wrong parking position. And this particular feeling of being part of societies well working is so deep arriving at the opposite side, of rules respecting. Once before in Germany, I did stop my car just for a few minutes in a place were supposed not to do so, but I did this to let my pregnant girlfriend get off and bring her to the Doctor’s office. The whole process lust about 5 minutes. I got two pictures, snaped from casual, going by, citizens, sent to the authorities denouncing the wrong parking spot. Did those people see there was a pregnant woman who helped? They did not, they sow only the opportunity to show to the system they are part of!