From the very beginning I was often hear about “zhakonet” or “tradita” which refers to tradition. It is strange that for such an important, for the local people, meaning there are only two words, missing a lot of the classifications of this meaning.

It’s used for daily acts, or weekly or monthly, used for what people do in particular situations, how they fest, how they live, how start or how end something, even in the term related to customary law, is included the word “Zhakone”, which in fact has the same meaning like “tradita” but has a more officialy character, but is much used in the daily language (Zhakone, Zhakona) from people when they refer to something traditional or something they use to do in particular situations.

Traditions never fascinated me, in any place, and how more, people referring to tradition to justify their way they act, so more I dislike traditions.

It is a fact that traditions in Albania did play a specific and important role as soon, tradition is the one who during the history of Albania kept the population unique making in fact tradition the strongest law in the place!

Every person in the place, even the most independent or successful persons, are following a tradition, and feel as judge the peoples’ opinion. Finding out, how deep tradition root in some people, made me feel a deep disappointment, believing in some people’s independence from the traditional rules! 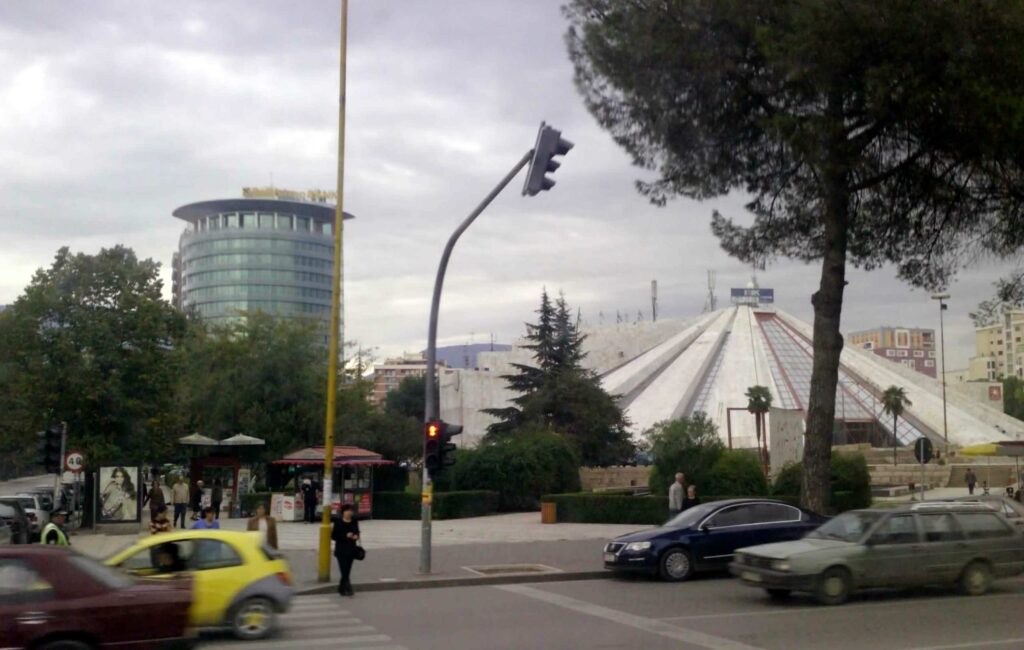 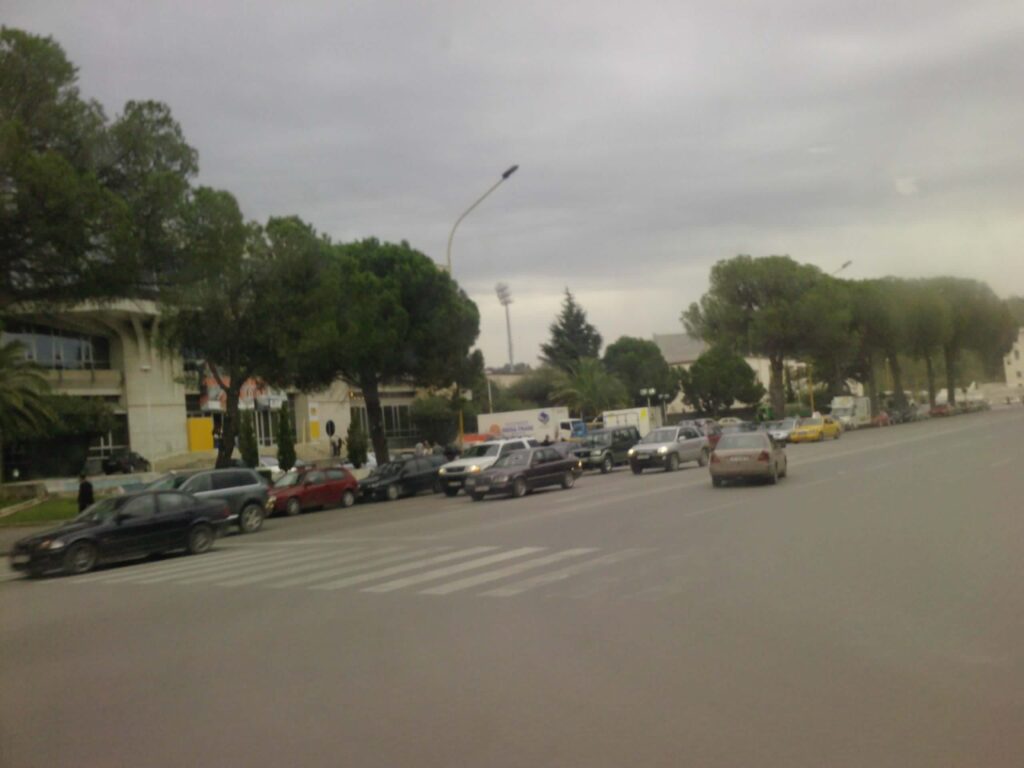